Seniors loose out to league Leaders. 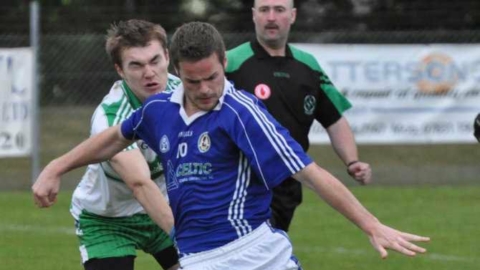 A below par senior team took a heavy defeat to league leaders Greencastle on Sunday 27th July. Galbally opened their scoring on 22 minutes with a point from team captain Kieran Mc Crory followed by another score shortly after by corner forward Sean Murphy.  Greencastle lead the game at half time with the second half starting in favour of Greencastle scoring their second goal on 35 minutes but Galbally responded well with points from Kieran Mc Crory and James Lennon and as the game slipped away out of Galbally’s reach Paul Rafferty received a quick free from Sean Murphy to score a goal for the Pearses on the 59th minute, this was followed from a near miss for a goal chance by Denis Donaghy who blasted the ball across the front of the goals. 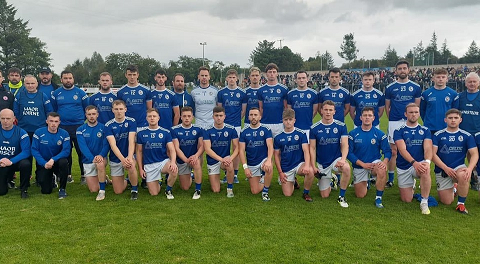 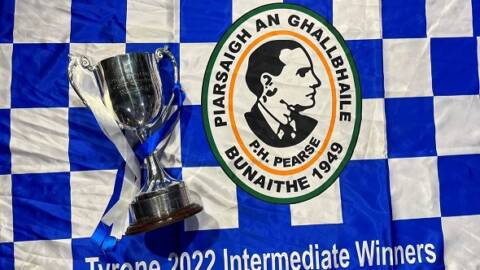